Chet Porter is a musician who has been on the scene EDM for a number of years. He has collaborated with a number of other artists on the scene including Alison Wonderland and Chelsea Cutler, relying on ethereal synthetic music and airy vocals to create his unique style.

Porter has been making music since 2015. He started out using Soundcloud to upload remixes of popular songs, but he soon moved on to making his own music. He has worked alone on some of his successful tracks including Awakening and tbh ily, but his collabs have also been wildly popular, including his songs Bummed and Stay.

Porter’s success has made his music relatively well known, but it has also attracted the attention of other music stars. Porter made claims in 2019 about having assisted a famous artist on their chart-topping hit, leading fans to believe he might’ve worked with the likes of Bastille.

Porter is popular on social media, with over forty thousand Instagram followers and a further seventy thousand fans on Twitter. He often shares information about his music, interacts with his fans and posts funny content on his social media platforms. Particularly on Twitter, he is well known for his funny tweets and political interactions. In addition, Porter has over forty thousand subscribers on Soundcloud of fans who are dedicated to his music. 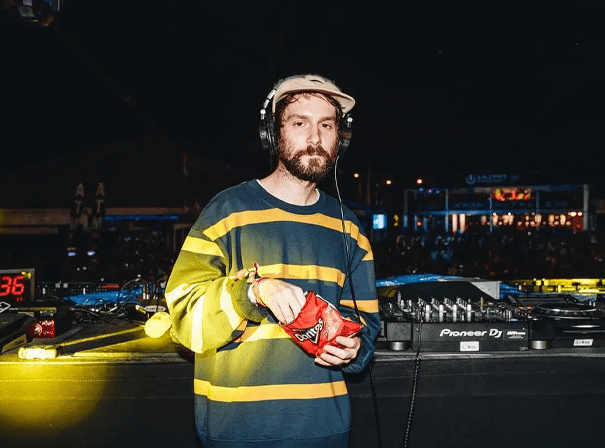