Bharatanatyam dancer, model, speaker and beauty queen Chhavi Verg is a versatile performer. She is perhaps best known for being Miss New Jersey 2017 and Miss USA 2017’s runner up where she showcased her standout command of the stage. Born in India and raised in the USA, Verg discovered her passion for dance at a young age and began her training at four years old. Never shying away from her heritage, Bharatanatyam has shaped many of Verg’s key life events. From marking her sweet sixteen with her Arangetram – a four-hour solo on-stage performance to featuring in her beauty pageants, Verg is a natural performer.

Claiming the Miss New Jersey title launched Verg’s love for the camera. She has since featured in Naveen’s See You Dance official music video, numerous magazines, various online publications, commercials and a billboard, to name a few. Her success has given her allowed her to raise awareness for her local community. Whether she’s raising awareness for women’s equality or empowering victims of abuse, Verg does everything with passion.

A rising social media star, Verg has accumulated over 162k Instagram followers. There she shares positive content ranging from uplifting workouts, nature-based photography and authentic encouragement. With a flair for not taking life too seriously, Verg often shares short comedy skits, including the popular “Trying to be an influencer in the Desi household.” With a range of projects in the works, Verg will be lighting up stages for years to come. 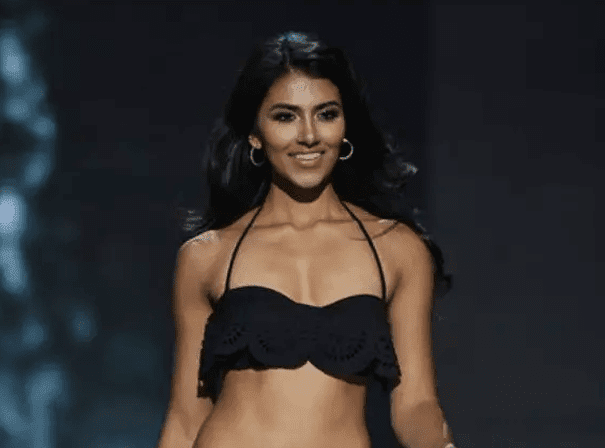