Chidinma Ekile, who goes by the stage name Chidinma, is one of Nigeria’s strongest and most sensational singers and songwriters. She rose to fame in 2010 after winning first place on the third season of Project Fame West Africa. Ever since winning, she’s become an emphatic success in the Nigerian music scene, thanks to hits like Jankoliko, Kedike, Emi Ni Baller, Run Dia Mouth and If No Be God. She has featured and collaborated with top names like Flavour, Sound Sultan and Eldee, as well as producers like Coghams, Asuquo and Tee Y Mix, producing absolute radio bangers. She is often fondly called Ms. Kedike after her most popular single.

As if she needs more evidence to show how talented of a musician she is, Chidinma is the first female musician to peak at number one on the MTV Base Official Naija Top 10 chart, after the release of the music video for Emi Ni Baller. She has also won the award for Best Female West African Act at the 2012 Kora Awards.

Chidinma was born blind but regained her eyesight sixteen days after birth. She launched the NMA Charity Foundation to give back and cater to visually impaired and blind people to help them achieve their goals, working extensively in and outside of Nigeria. Not only an incredible artist, she’s also an incredible philanthropist. 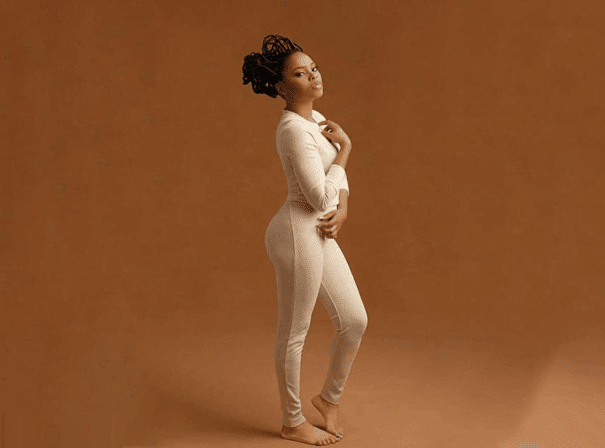