Emerging Bay-Area rapper and producer Chow Mane is well known for his “diverse, colourful, and carefully crafted art.” First rising to fame after his parody take on the “Asian Baby Girl” music video went viral, Mane’s music ranges from psychedelic and melodic to gritty and dissonant. With his playful vocals, infectious delivery, and the perfect balance between West Coast hip-hop and experimental pop, Mane’s rap game is strong, and he’s set for a meteoric career.

Amongst Mane’s playful and imaginative musicality, he never shies away from discussing his family’s struggles over the years as part of a low-income Asian-American household. But with a desire to bring his music to a worldwide audience, Mane is passionate about being more than his identity alone. From his sensational independent debut, Simmering, to his powerful collaboration with Sawhee on the pumping tune, Candy (What’s the Word), Mane’s signature style sings throughout all of his work.

Featuring on the South Bay Summer album, Mane’s iconic collab with Kitt Mae, “Late nites”, has taken the world by storm. The music video has reached a phenomenal 300k views on YouTube and has propelled Mane’s name into the stratosphere. With his brand new collab tape, Step Bro, What Are You Doing? and his continued passion for perfecting his craft with singles like “icicledrool” and “vinaigrette,” Mane is standing at the front of a remarkable career. 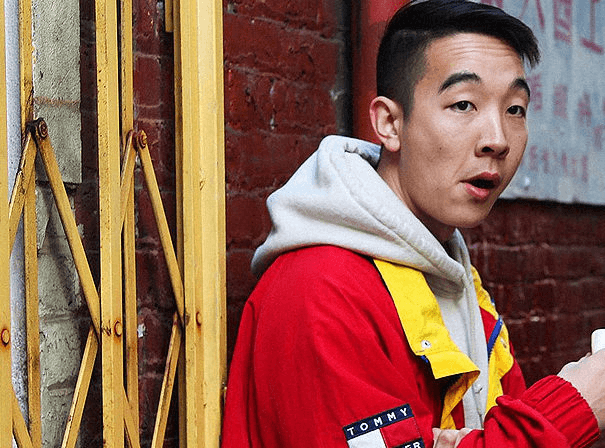