Chris Hansen’s tireless campaign to get to the bottom of the truth, capture criminals and bring justice to those who deserve it has cemented his status as a fixture of American television. Hansen is a journalist, TV presenter and YouTuber, particularly focusing on conspiracy theories, criminal behavior and the justice system. Born and raised in Michigan, Hansen developed an interest in solving seemingly unsolvable criminal cases at the age of fourteen due to the national interest in the disappearance of the trade unionist Jimmy Hoffa. Having graduated from Michigan State University with a degree in Telecommunication, Hansen began to pursue a career in journalism and broadcasting. His natural onscreen talent combined with his deep interest in digging dip into the murkiest mysteries of the day garnered him a wide level of acclaim with his work on Dateline NBC. Hansen covered topics from plane hijackings to reports on child labour and even the September 11 attacks. With coverage so prolific and striking, several of Hansen’s conclusions led to systemic changes in society including airport security transformations and revision of policies relating to prescription drugs.

Hansen’s tireless campaign to uncover the hidden truth of a wide range of subjects has meant that he has cultivated a prodigious career with a series of shows based on his mission statement of righting the wrongs of the world. His hit TV shows include To Catch a Predator, Killer Instinct and Crime Watch Daily. Not many people can retain an affable personality in Hansen’s field of work, yet the truth detective manages to do so. His charm and expertise landed him appearances on famous chat shows, numerous awards and his consultancy work on gripping true-crime documentaries. Currently working on his podcast and YouTube channel, Hansen’s quest for the truth still captivates a dedicated legion of fans. 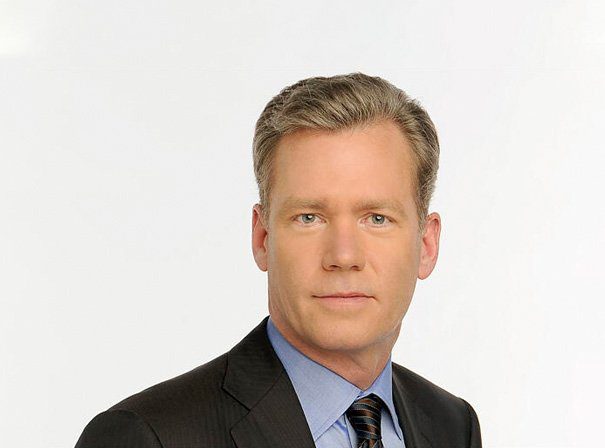