Christian Harmat is a Parkour world champion and one of the world’s fastest Freerunners. Since 2011, he’s been appearing in advertisements and his numerous gravity-defying appearances on the television competition show “Ninja Warrior” as an actor and stuntman. Harmat also performs as a motivational speaker. Harmat’s career reached a pinnacle in 2019 when he won the Total World Cup in Parkour and was ranked one in the world in the area of Speed by the International Gymnastics Federation.

He began his professional career in 2009 when he was just 17 years old and had just won his first world championship in Parkour. Parkour is a high-intensity training discipline in which practitioners, known as traceurs, attempt to move from one point to another in a complicated, usually metropolitan environment without the use of any aiding equipment and in the quickest and most effective manner possible using only their bodies. Martial arts, sprinting, climbing, swinging, vaulting, jumping, and plyometrics are all common practices. Since then, he has competed in some of the world’s most prestigious freerunning competitions. Freerunning varies from Parkour in that it emphasizes the art of expressing oneself in one’s environment without regard to movement restrictions. 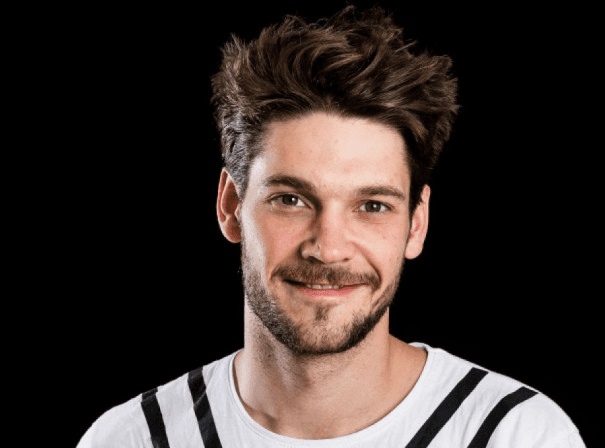