Chris Jarvis is an English presenter, actor and writer who, since 1992, regularly appeared on the BBC. From 2000-2002 he worked with Channel 4 and ITV for a short period before returning to the former. Jarvis rose to prominence in the early 90s, in children’s television, presenting BBC’s Broom Cupboard alongside Josie d’Arby and Zoe Ball.

Jarvis began his entertainment career presenting on Ipswich’s Radio Orwell, hosting a Saturday morning children’s show. In addition to his Broom Cupboard presenting stint, he hosted his own shows such as Look Sharp, and wrote a lot of material for Children’s BBC. Jarvis was also part of The Friday Zone, BBC’s Friday afternoon show which filled most of the children’s slot.

Jarvis featured on the original line up of CBeebies presenters, alongside Sue Monroe, Pui Fan Lee and Sidney Sloane. He presented Discover and Do, Bedtime Hour and Step inside Mr Mopple, before writing and starring in Show Me Show Me, which he co-presented with Pui Fan Lee. Jarvis and Lee regularly appeared in other CBeebies shows including Justin’s House and the annual Christmas shows. In 2010 the pair began touring the UK with The Chris and Pui Roadshow. 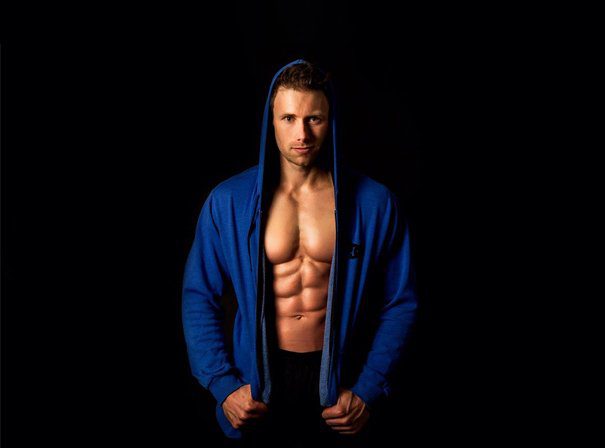