Musician, producer and multi-instrumentalist Chris Jobe is a pop sensation, and is known for his clever lyrics and catchy tunes.

Jobe first burst onto the scene in 2017 when he released Thank You Internet, a track about our modern obsession with technology, social media and online personas. The track went viral, launching this young artists career and earning him more than a million views on the songs video. Jobe has since released several more tracks which showcase a more serious side to the Nashville based singer songwriter, with some of his biggest hits including Lonely Lives, Love in the Morning and Medusa. Now, he has more than 130k monthly listeners on his Spotify page, an incredible achievement for someone who has only been on the scene for three years. In 2019 he released his first EP to widespread critical and public acclaim, with the release getting coverage in several magazines and music publications. Jobe has also become well known for his funny and innovative music videos, including stunts in public places and interactions with the public showing his lighter hearted side and his sense of humour.

This singer songwriter has earned a reputation for himself as not only a great vocalist but also a witty and sensitive lyricist and a dynamic performer. Jobe is set for great things in the coming years, and is one to watch on the often female dominated pop scene. 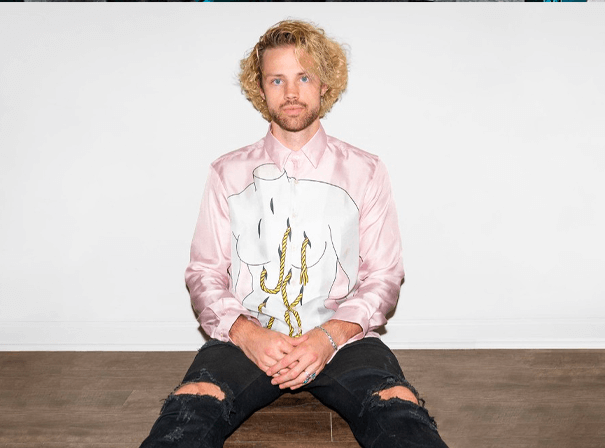