There is no end to the musical talents of Chris Kirkpatrick, making him a long-standing staple of show business. Of humble origins, Kirkpatrick moved from Ohio to Florida to attend college. To make ends meet, Kirkpatrick juggled his shifts at an Outback Steakhouse alongside gigging in a doo-wop style band at Universal Studios. Deliberating over the idea of forming a pop boyband, Kirkpatrick decided to take the plunge and with his friend Lou Pearlman he launched the band NSYNC in 1995. Little did he know that his idea would take off and launch one of the most successful pop bands in the history of modern music, hence becoming one of the most successful musical icons on the planet. As one of the lead singers of NSYNC, the band sold more than 50 million records across the globe, spawning countless devoted fans, kick starting numerous fashion trends and cementing their status as pop royalty.
Not content with conquering the pop industry, Kirkpatrick has turned to many other roles, thus solidifying his unique versatility. Kirkpatrick’s voice is recognised for its smooth melody, but also for capturing the attention of a younger set of fans as the voice of the recurring character Chip Skylark in Nickelodeon’s hit TV show, The Fairly Odd Parents. Appearing in iconic music videos, with Demi Lovato, Good Charlotte and Fall Out Boy (to name a few), several notable blockbusters and releasing his own clothing line has proved that Kirkpatrick shows no signs of leaving the limelight. More recently, he has appeared as a contestant on the reality TV shows Mission Man Band and Gone Country 2 in which he has impressed fans with his versatile vocal range, his memorable performances and his song-writing prowess. 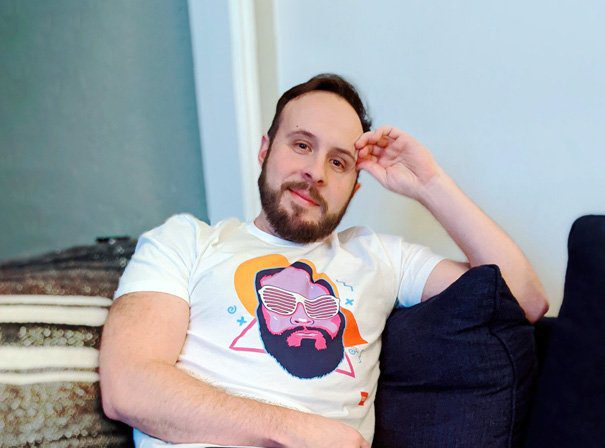