Pro golfer Chris Lloyd was a decorated amateur and is now a fiercely competitive senior player with many great achievements to his name. Chris has had some serious injury problems throughout his career but always battles back to get on top and this informs his great after dinner speeches. He is a truly inspirational and highly motivated figure who is a great ambassador for the sport as well as being a role model for people everywhere. As an amateur Chirs, who hails from Bristol in the United Kingdom, won the Ernie Els World Junior Championship in 2007, the Henry Cooper in 2008 and the Abu Dhabi Junior Championship in 2009.
Lloyd also played for England in the Men’s and Boy’s sides as well as in the junior Ryder Cup in 2008 and then later in 2010. He got a place on the full Challenge Tour in 2011 and only narrowly missed out on the final stage of the European tour Qualifying School in 2012. That year he spent most of his time playing the Challenge Tour and a year later secured his place in the 2013 Race to Dubai’s Top 25. He secured full rights to the 2015 season with fine showing in 2014 and continues to make waves at the top of the game. For any after dinner speaking engagements, charity functions, conferences or more, Chris Lloyd is a great guest with real star quality who speaks with wit, insight and confidence about his time in the world game. Contact a talent agent at MN2S to discuss now. 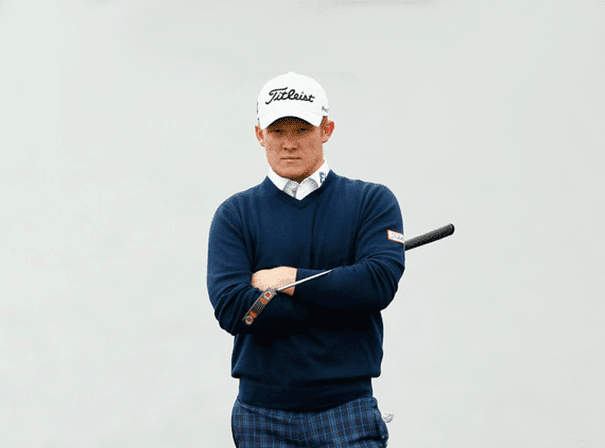