Christopher ‘Chris’ Perry made an incredible 479 appearances on the pitch during his Soccer career. The prolific defender joined boyhood club Wimbledon FC in 1991 – becoming part of ‘the Crazy Gang’ – and stayed for 8 years before joining Tottenham Hotspur in 1999 for a fee of £4m, a record for the London club at the time. Perry became a regular fixture at Spurs for four years before injury ushered in moves between Charlton Athletic, Luton Town, West Bromwich Albion and finally Southampton. Perry was on the winning side when the Saint’s lifted the English Soccer League Trophy in 2010. It was after this triumph that Perry retired from professional Soccer.

Having served under managers such as Alan Curbishley, Joe Kinnear, Glen Hoddle and David Pleat and known for battles with the likes of Thierry Henry, Alan Shearer and Ruud van Nistelrooy, the experienced Perry can now be regularly heard as a pundit and commentator on BT Sport and TalkSport Live, or discussing Soccer with his followers on Twitter. He also worked to secure his UEFA Coaching Badges and is in possession of a UEFA A Coaching License and acted as a coach for the Dagenham & Redbridge youth team. Perry is a passionate supporter of the MND Association which campaigns on behalf of motor neurone disease sufferers and runs marathons to raise funds and in memory of his mother who he lost to the disease aged only 18 years old. 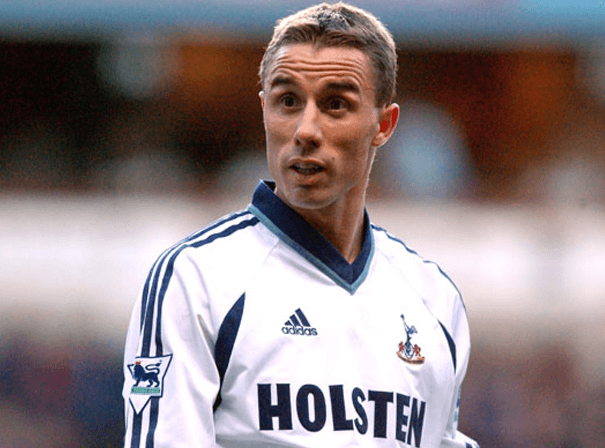