Born in Birmingham, Woakes began to play cricket at a young age. He played for Herefordshire County Cricket Club before being recruited to play for Warwickshire’s Under 15’s and Under 17’s teams. In 2006 he made his senior debut for the club, and from 2008 was a mainstay of the team, putting in solid performances for the side and playing numerous times in the Count Championships. He made his debut for England in the WorldTwenty20 in 2011, playing against Australia and scoring the winning runs in the match. Over the next few years he played in high profile games around the world, playing in numerous One Day International series and making his World Cup debut in 2015. Woakes was out of the game for a while with injuries, making a comeback later in the year against Australia. Most recently, he was named as part of the England team for the 2019 Cricket World Cup, putting in great performances throughout the competition and ultimately helping them to victory. He was named Man of the Match in the semi-final game.

Woakes has been named as part of a small selection of players to return to training after the Covid-19 crisis shut down play for most of 2020. He looks set to put in more world-class performances over the coming years, and remains one of England’s strongest players. 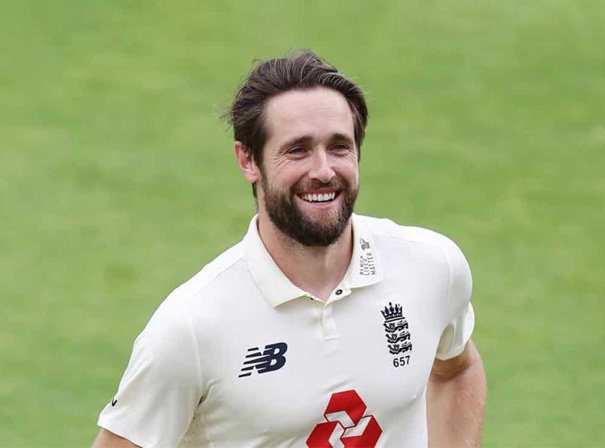