Christina Anderson-McDonald is a model who appeared on two of the most popular modelling-related reality TV shows of recent times: Project Runway and America’s Next Top Model. Today, she can boast modelling contracts with agencies worldwide, including in America, Canada, South Africa, and Dubai.

Anderson-McDonald hails from Jenkintown, a city in Pennsylvania. She undertook her first professional modelling job when she was just 10 years old, walking down the runway for department store Bloomingdale’s. Despite her early passion for modelling, she completed her education, graduating from Tufts University in Massachusetts with a joint degree in Psychology and Art History — as well as a model, she also dreamed of becoming a neurosurgeon, singer, and/or therapist. Shortly afterwards, in late 2007, she appeared as one of the models in the fourth season of Project Runway, a reality contest in which fashion designers compete for life-changing prizes. Unfortunately, the contestant whose clothes Anderson-McDonald was modelling quit just a few episodes in. Her next on-screen appearance came in 2011 with a role in Dart, an inventive short film about a media mogul trying to clean up his image after a rape allegation.

After several years of professional modelling, Anderson-McDonald returned to reality TV, this time as one of the contestants. She became part of the line-up for the 24th cycle of America’s Next Top Model, long-established as one of the must-watch reality shows. She appeared in seven episodes before being eliminated. The exposure did her career no harm, however, helping her Instagram follower list grow to over 20,000 fans. 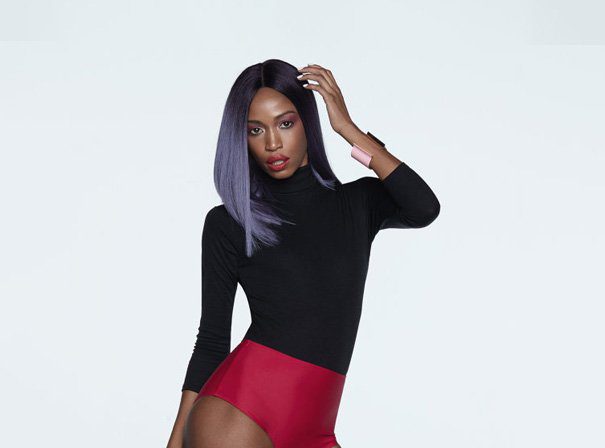