Christine Baranski is a decorated American actress, singerand producer. Working across film, television and stage, she’s taken home 15Emmy Award nominations and a win for Outstanding Supporting Actress in a ComedySeries. Recently, she received critical acclaim for her portrayal of DianeLockhart in the legal drama series The Good Wife – a role she maintained forsix consecutive seasons – and its spinoff series The Good Fight.

Baranski is well known for her roles in numerous successfultelevision films, most notably her portrayal of Kate in To Dance with the WhiteDog and as Prunella Stickler in Eloise at the Plaza, and Eloise atChristmastime. On stage, Baranski has earned two Tony Awards for Best FeaturedActress in a Play for her part in the Broadway production of The Real Thing andRumours, and a Helen Hayes Award for Outstanding Actress in a Musical for herstarring role as Mrs. Lovett in Sweeney Todd.

On the silver screen, Baranski starred in the criticallyacclaimed feature The Birdcage with Robin Williams before acting alongsideSarah Michelle Gellar and Reese Witherspoon in the modern classic CruelIntentions. Later, Baranski secured a place in children’s hearts with heroutstanding performance as Martha May Whovier, acting opposite Jim Carrey inDr. Seuss’s How the Grinch Stole Christmas. In 2008, Baranski receivedwidespread critical acclaim for her portrayal of Tanya Chesham-Leigh in MammaMia! and its sequel Mamma Mia! Here We Go Again. 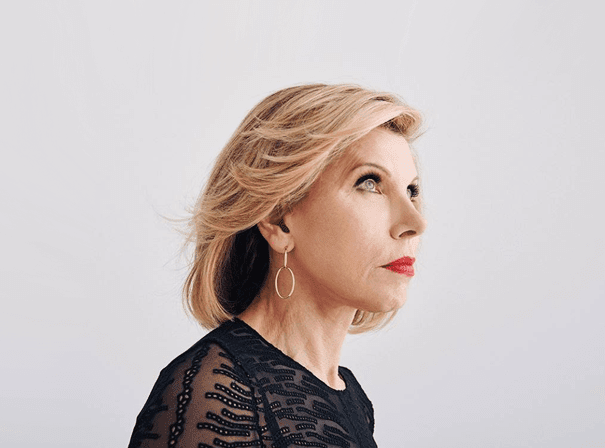