Former professional baseball player Chuck Knoblauch played 12 seasons in Major League Baseball where he established himself a great all-round hitter. Playing mostly as a second baseman for the majority of his career, he played in Major League Baseball from 1991 until 2002. Knoblauch was the cornerstone of several championship teams, playing for Minnesota Twins and Kansas City Royals. He was also a part of the New York Yankees dynasty during the late 90s and early 2000s where he holds a special place in the minds of the fans.

Hailing from Houston, Texas in the USA, Knoblauch came from a baseball family and began playing at high school. The Twins drafted Knoblauch in the first round of the 1989 MLB Draft straight from Texas A&M University, where he was a second-team All-American. The star player didn’t take long to work his way up through the Twins organisation, and made his 1991 debut just two years later. With a .281 batting average, 25 stolen bases, one home run and 50 RBI he earned himself the Rookie of the Year award and was also a major part of the Twins’ World Series run that year.

In 1992 he earned his first All-Star appearance and continued to improve year on year, with his best season coming in 1996 when he led the league in triples with 14 in 153 games. Knoblauch retired from MLB baseball at the age of 33. 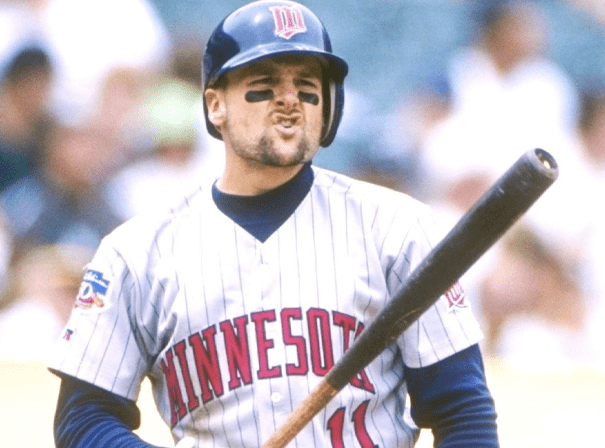