Chuck Morgan is one of the most recognizable voices of baseball, a legend within the sport, and in his forty second year as a professional baseball caller. He has been with the rangers for an incredible 37 out of their 38 seasons, joining them in 1983, and has announced the line-up for an astounding 3000 consecutive Major League Baseball games over the course of his career without missing a single game, serving as the public address announcer, scoreboard overseer, and taking care of the video production of all Rangers home games, not to mention their promotional schedule each year. He is also the current Executive Vice President, and in charge of Ballpark Entertainment, Promotions, and Productions, although he admits his favourite thing to do is organise the fan bat and cap giveaways. His dedication to the team is truly inspiring, and over the years Morgan has not only been responsible for the teams Hall Of Fame, he has also maintained the Rangers Fan Fest and taken care of the team’s mascot, and in recognition of his work, The Sporting News named Morgan the best public announcer in the sport in 2001 and 2003.

Aside from his role as an announcer on the field, he also called for the virtual one, and was the MLB announcer for video games released by X-Box, PlayStation and Nintendo. He was also inducted into the Information Display And Entertainment Association Hall Of Fame in 2017, in honour of his innovations in event presentation. 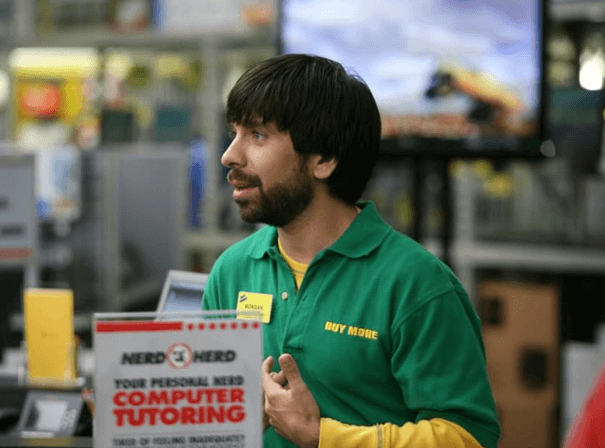