International singing sensation Ciara is one of the best known performers in the world, having released four top 5 albums and eight top 10 singles.

Ciara was originally part of the lineup of Hearsay, and it was through the group’s work that she was spotted by producer Jazze Pha. Soon she was snapped up and signed a record deal, releasing her debut studio album Goodies in 2004. The record was an instant smash hit, with the title track from the album going straight to number one and earning Ciara a triple platinum certification. She was nominated for four Grammy Awards for the release, and soon after was featured alongside other international stars such as Missy Elliott and Bow Wow. Two years later this unstoppable star released her second album, again going straight to number one and going platinum in the US. When Ciara teamed up with Justin Timberlake for their single Love Sex Magic in 2009, she attracted public and critical acclaim yet again, being nominated for another Grammy and cementing her reputation as one of the most successful singers of the decade. As well as being a singer, Ciara is also known for her work as an actress, appearing in All You’ve Got, That’s My Boy and TV series The Game. She has also signed a modelling contract with IMG and has partnered with beauty brand Revlon.

With six studio albums now to her name, plus a recently released 2020 single Rooted which marks her return to music, Ciara continues to be a huge influence in the pop world. 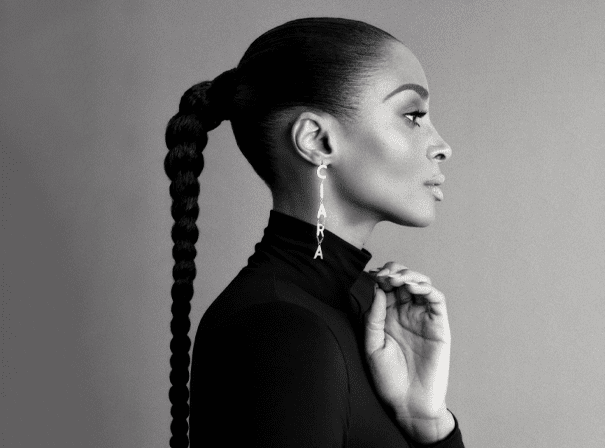