The precocious Claire Margaret Corlett is best known for her nine years of voice work on the animated family fantasy/comedy series My Little Pony: Friendship is Magic, where she voiced the supporting character Sweetie Belle. She is also recognised for her role as Tiny Pteranodon on Dinosaur Train. Her father, Ian James Corlett, made her a demo when she was five years old, and it was her first introduction to voice acting. She is also the younger sister of Philip Corlett, the Dinosaur Train voice actor who played Buddy Tyrannosaurus.

Corlett’s first voice acting part was in an episode of Being Ian, an animated series based on her father’s life, in which she played a preschooler. Corlett also appeared in the 2012 adventure movie Smart Cookies, which follows a real estate agent who is put in charge of a troop of girl scouts as a publicity stunt. The movie features actress Michelle Creber, who also voices Apple Bloom in My Little Pony: Friendship Is Magic.

Corlett studied a degree in creative writing at the University of British Columbia before moving to Los Angeles in 2019. On December 25 2021, she released the Christmas song The Gift of Gift Giving on her YouTube channel, where she has over 18,000 subscribers. Corlett also keeps up with her fans on Twitter, where she boasts more than 13,000 followers. 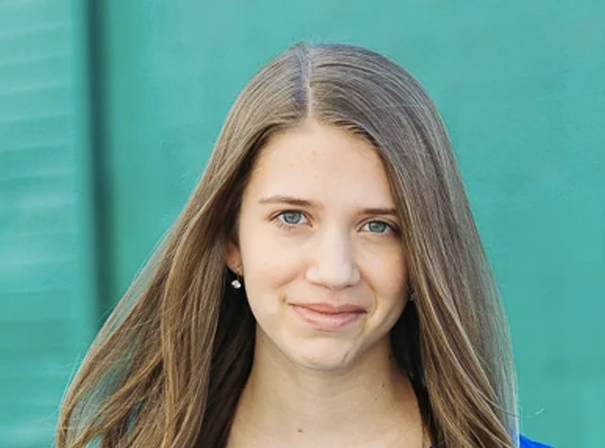