Clayton Snyder is a versatile American actor who shot to fame in his teens when he played Ethan Craft in Lizzie McGuire, a hit, Emmy-nominated Disney series that launched the career of Hilary Duff and also spawned the hit 2003 film spin-off, Lizzie McGuire: The Movie. In the years since, he has appeared in a great number of films, television shows, and webseries. Among his most notable roles is that of Stoned Uno in the 2019 independent film adaptation of Charles Bukowski’s cult classic novel Ham on Rye. His most recent roles include Vern Marrow in the comedy-horror webseries Wayward Guide for the Untrained Eye.

Snyder was born in 1987 and his screen debut came when he was 16 years old in Lizzie McGuire: The Movie, a successful film spin-off of the hugely popular Disney television series. It became a box-office hit with young audiences. In 2020, Snyder was slated to reprise the role of Ethan Craft in a grown-up television reboot of the series but unfortunately, it was shelved.

However, Snyder is not defined by his association with the McGuire franchise. He has an accomplished resume that spans all kinds of genres and is particularly rich in independent films and webseries. His many credits include College Humor’s Hall of Fame, Edgar Allen Poe’s Murder Mystery Dinner Party, and short films such as Angel of Death, We Can’t Die, and Still in San Pedro. He remains a popular presence on social media too, boasting over 56,000 Instagram followers with whom he regularly connects. 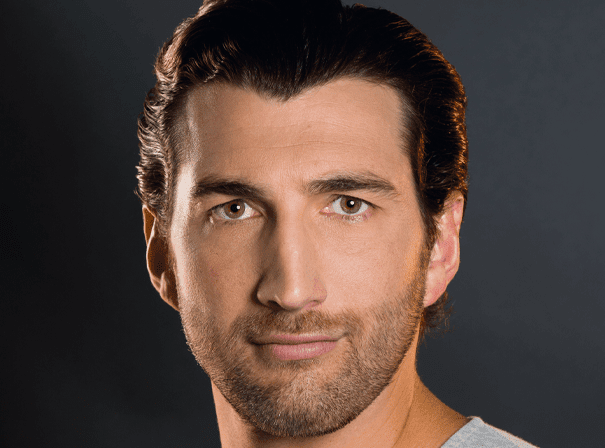