Cleveland Melvin is an American basketball player whose long career has seen him play in Hungary, Poland, Israel, Mexico, and Croatia. He currently plays for Atomerőmű SE in the top tier of Hungarian basketball. He spent his college career with the Blue Demons of DePaul University in Chicago, Illinois and also played for the Birmingham Squadron in the NBA G-League before establishing himself abroad.

Melvin was born in Baltimore, Maryland, in 1991. At Lake Clifton High School in the city, he led the school basketball team to the city, county, and state titles during the 2008-09 season. He then spent a year polishing his game at Notre Dame Preparatory School in Massachusetts, becoming ranked as one of the 10 best players in the state in his one season there. He committed to play for DePaul and arrived in Chicago in time for the 2010-11 season. He spent four seasons with the Blue Demons and became only the fifth player in their team’s history to score 1,500 career points. He was also named the Big East Rookie of the Year and won unanimous All-Big East honours.

Incredibly, Melvin went undrafted in the 2014 NBA Draft, but he was quickly picked up by the Birmingham Squadron in the G-League. He was then off on his travels, playing for Alb Fehervar in Hungary, Jefes de Fuerza in Mexico, Cibona in Croatia, and Gilboa Galil in Israel before settling in Poland for three seasons. He played 80 games for MKS Dabrowa Gornicza and King Szczecin before moving to Hungary, where he is still playing regularly. 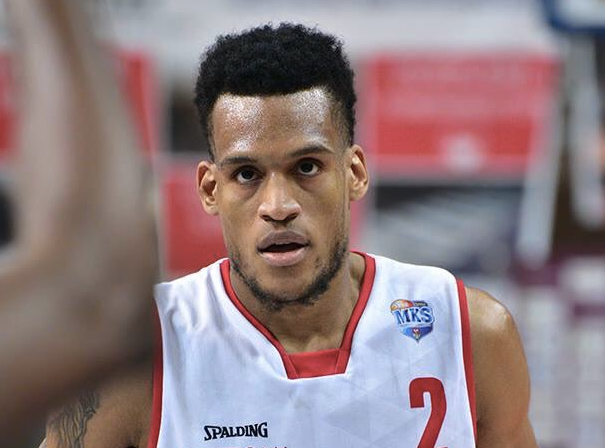