Clinton’s career in football began in the late noughties, with his local side Crystal Palace. During his highly successful tenure at the club, Clinton scored over one hundred goals and has since been lucky enough to have a bar at the club named after him. This is a true ode to the respect he forged at the club.

Since retirement, Clinton has become a TV and radio personality, regularly commenting on shows such as PLP’s FanZone and the Football League Show on Channel 5. In addition to this, he is also a panellist for 5 Live, Sky Sports, TalkSport and has even appeared on one of Britain’s most loved sporting shows – A Question Of Sport.

Today Clinton Morrison’s wonderful on-screen personality and in-depth knowledge of every facet of the game has made him a highly popular choice for hosting or speaking at football and sporting events. He is a great choice for both corporate and private functions. 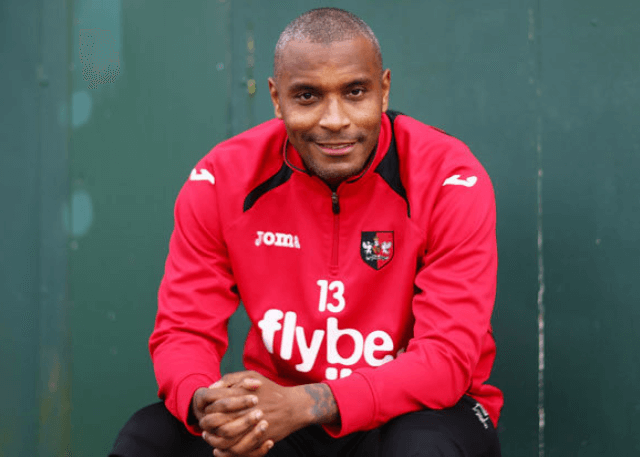