Entrepreneur and revered football coach Jason Brown has left a lasting impact on the national pastime. Appearing on the Netflix sports docu-series “Last Chance U,” Brown helped raise up aspiring football players in their last chance to make it in the sport. Born and raised in Compton, Brown had a troubled childhood. His only solace and refuge was playing football in the pivotal NFL and Arena Football League. Passionate and determined, Brown went on to head coach the Indy Pirates. With his focus and inspirational coaching style, Brown transformed the team who hadn’t achieved a winning record in over a decade. Controversy then landed in Brown’s life, and “Last Chance U” became a turning point for Brown’s future.

Active in the football community, Brown offers his personal coaching style to players and fellow coaches to this day. Few of Brown’s peers hold the same level of expertise as he does on the field. Through the success of Brown’s career and his experiences on “Last Chance U,” he released his debut book “Hate Me Now, Love Me Later.” An honest look into his journey from childhood to present, Brown doesn’t hesitate to leave any detail unturned.

A growing social media star, Brown has created his own signature Slapdick whiskey and cigar brand. Innovative and charismatic, Brown has established a winning formula. With his regular podcast and increasing popularity, Brown is building a lasting legacy on and off the field. 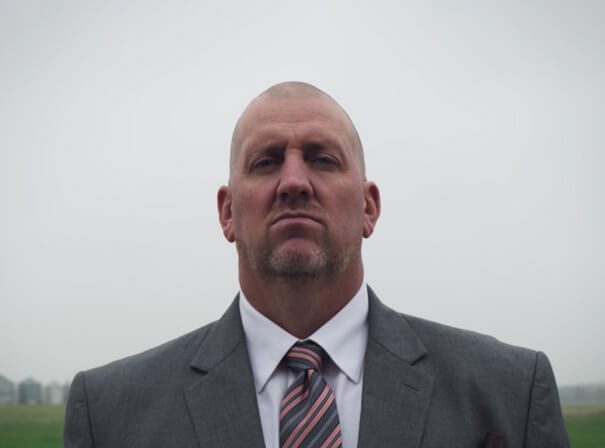