Cody Shane Ware is an auto racing and motorcycle racing driver originally from North Carolina. Growing up in a family of racers, and competing with his family still to this day, Ware is truly meant for the sport. Ware currently competes in the NASCAR Cup Series with his family team, Rick Ware Racing, as well as the NASCAR Xfinity Series, the latter in which he has reached a top 10 place.

Early on, Ware was a promising talent. In 2014, Ware won the Lamborghini Super Trofeo North America Rookie of the Year award and soon after began competing in the NASCAR Camping World Truck Series, NASCAR PEAK Mexico Series and NASCAR Xfinity Series. His first race for the latter was the Nationwide Children’s Hospital 200 in Mid-Ohio. In 2017 Ware made his NASCAR Cup Series debut as a member of the family team. His first race was at the Folds of Honor QuickTrip 500 in Atlanta. A year after, the versatile Ware transitioned to motorcycle racing, before coming back to auto racing soon after. 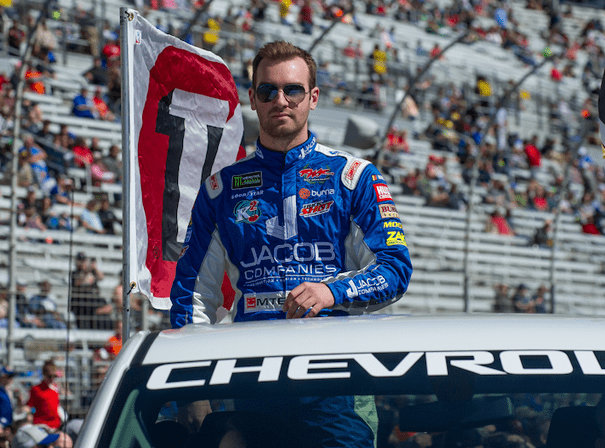