MTV star Cohutta Grindstaff was a participant on the reality show The Real World: Sydney. The Sydney edition of the show was the third one to be shot entirely outside of the United States, following 1995’s The Real World: London and 2003’s The Real World: Paris, and before The Real World: Cancun in 2009. The self-employed contractor Grindstaff makes his living as a log home builder. Cherokee for “mountains that hold up the sky,” Grindstaff’s name is taken from the Cohutta Mountain Range in Georgia. He is close to his family, which includes his parents as well as his younger sister and grandfather. He went to Dalton State College and North Georgia Technical College.

In addition to a little peer pressure, the reason Grindstaff decided to participate in The Real World was because he wanted to explore the globe before settling down with a wife and children. The fact that he hadn’t traveled far from home led him to describe his hometown and family as “slower,” because they take the time to sit down and eat together and appreciate the present moment. This has caused him to feel uneasy when visiting large cities. Since leaving the show, Grindstaff has begun a romantic relationship with Katelyn Corley, a realtor, makeup artist, bead crafter and recruiter from Paradise Valley, Montana. He keeps up with his fans on Instagram @cohuttalee, where he boasts more than 80,000 followers. 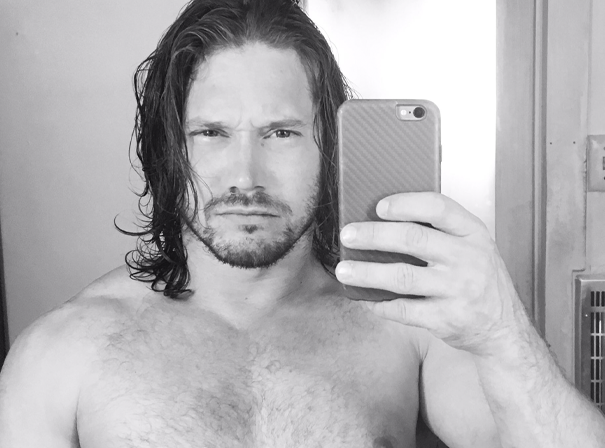