Canadian actor, writer, producer and comedian Colin Mochrie is best known for his regular appearances in Emmy Award-winning improvisational comedy show, Whose Line Is It Anyway?

Now a worldwide comedic icon, Scottish-born Mochrie’s career started from humble beginnings. Following his graduation from the Vancouver-based Studio 58 theatre school, Mochrie found work in the Vancouver TheatreSports League, an improv group, before moving on to work with The Second City as a performer and director. The funny man’s career was kicked into high gear when he won a regular spot on the UK version of Whose Line Is It Anyway, which was shown on Channel 4; Mochrie remained a cast member until the show ended in 1998. Soon after, Mochrie was picked to appear in the American version of the hit show; the comedian was credited in every episode of its 12-year run.

As an actor, Mochrie has appeared in dozens of television series and movies, including Goosebumps, Supertown Challenge, George and Martha, The Drew Carey Show, Blackfly, Seven Little Monsters, She’s the Mayor, Almost Heroes, Annedroids, Murdoch Mysteries, This Hour Has 22 Minutes and Getting Along famously, which he also co-wrote and produced. Mochrie is also known for hosting Are You Smarter Than a Canadian 5th Grader?

In recent years, Mochrie has continued to work as an actor and improvisational comic and has released a book, Not Quite the Classics, with Penguin Random House. A well-known figure around the world, Mochrie has amassed over half a million followers across his social media profiles. Today, Mochrie performs live on stage with former Whose Line Is It Anyway co-star Brad Sherwood as Colin 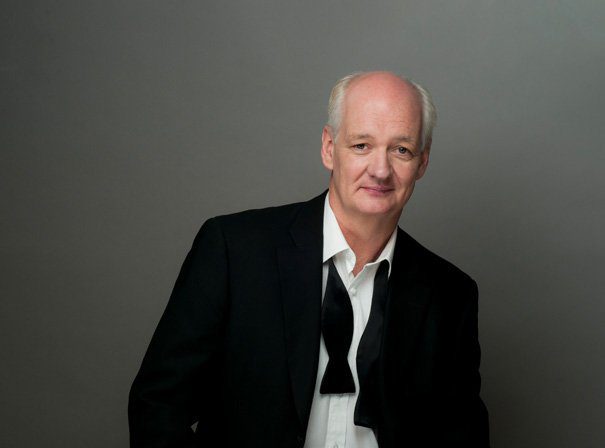