Breakthrough country musician, singer-songwriter and entrepreneur Colt Ford is shaking up the industry. After notching up five consecutive Top 10 debuts on the Billboard Top Country Music Chart, including the number one single Declaration of Independence, Ford’s eclectic mix of rap and country fusion set the charts ablaze. Surprisingly, music wasn’t Ford’s first love. The Georgia native led an illustrious professional golfing career and played across the Nationwide Tour circuit for years under his real name Jason Farris Brown. Fast forward to 2008, and Ford released his glowing debut Ride Through the Country through his own record label, Average Joes Entertainment. Now one of the most celebrated musicians around, Ford is leaving a lasting impression on fans and critics alike.

Over the years, Ford has sold over 3 million albums, attracted a global audience and surpassed the one billion streams mark. With several accolades to his name, including an Academy of Country Music Award nomination and the number one Billboard Rap & Independent chart album Thanks for Listening, Ford continues to defy expectations. Considered a rap-country pioneer, Ford’s discography spans several collaborations with everyone from Keith Urban and Toby Keith to Lady Antebellum and Jermaine Dupri. Behind the scenes, Ford has co-written the number one Jason Aldean hit Dirt Road Anthem, and Brantley Gilbert’s chart-topper Country Must Be Country Wide.

Ford’s seventh and eighth studio albums, We The People, Vol 1 and We The People, Vol 2, are prime examples of his “dynamic and definitive distillation of country, hip-hop and rock.” With the rule book thrown out the window and his pure passion for creating groundbreaking music, Ford’s name will go down in history. 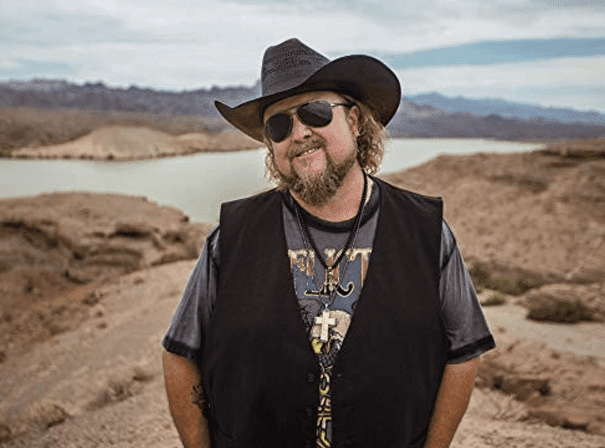