Extremely talented funny man, actor, writer and producer Colton Dunn has definitely made a name for himself in the tough world of comedy. Born in Illinois, the Emmy nominated writer moved to Minnesota with his mom as a toddler where he attended St. Paul Central High School. It was here that Colton first discovered the art of theater and comedy, taking part in school productions and becoming a part of the improv comedy group.

In 1998 Colton moved to New York and started working on the coveted Late Night with Conan O’Brien show. Building up his connections and experiences in the industry, the talented writer eventually moved to Los Angeles in 2004. From 2005 to 2009 Colton both wrote and performed on the sketch comedy series madTV. During this time he also appeared on numerous popular TV shows such as Parks and Recreation, Nick Swardson’s Pretend Time, Burning Love and on CollegeHumor’s If Google was a Guy. In 2013 Colton joined the team on the hilarious Comedy Central series Key & Peele. Between 2012 and 2015 the multi talented artist wrote, produced and occasionally performed on the Emmy-winning show.

Colton expanded to the big screen in 2015 when he co-starred in the sci-fi action comedy Lazer Team as Herman. That same year the actor landed a major role in the NBC workplace comedy Superstore as the cynical yet lovable Garrett. In 2017 Colton took on the role of Herman once more in the Lazer Team sequel. The brilliant writer has received two Emmy nominations for Outstanding Writing for a Variety Series for his work on Key & Peele. He is an alumnus of the Amsterdam based comedy group Boom Chicago, and has both performed and taught at the Upright Citizens Brigade Theater since 1999. 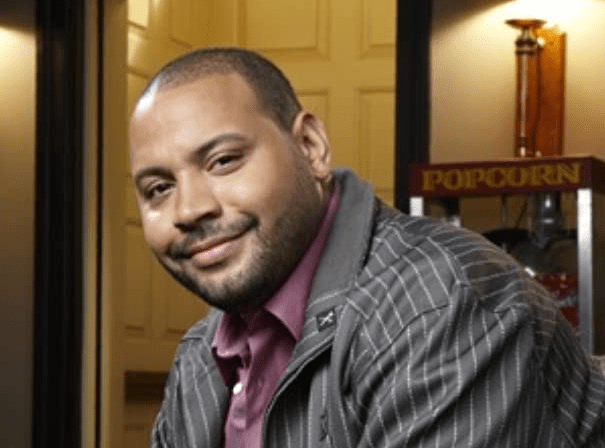