Actress and producer Connie Britton is known for starring in some of the biggest TV shows of recent years including American Horror Story and Nashville.

With an impressive list of acting credits to her name, Britton is a familiar face on both the small and big screen. She started out with a series of parts in television sitcoms, including Spin City, Ellen, The Fighting Fitzgeralds and Lost at Home. In 2006 she landed her career defining role in Friday Night Lights, starring as one of the main characters in the hugely popular television series. She was nominated for numerous awards for her performance in the show, including a TCA Award and a Primetime Emmy Award for Outstanding Lead Actress, winning the Satellite Award for Best Actress in 2010. Off the back of her success she was soon cast in another smash hit TV series, American Horror Story, again being nominated for a Primetime Emmy Award and raising her profile even further. Britton was then chosen to star in and produce Nashville, a musical drama series which ran for six years and became hugely popular around the world. The series won her a fourth Emmy nomination and a Golden Globe Award nomination.

Most recently, Britton has continued to land roles in high profile films including Me and Earl and the Dying Girl, Beatriz at Dinner and the Land of Steady Habits. She now works as a Goodwill Ambassador for the United Nations Development Programme and is a household name. 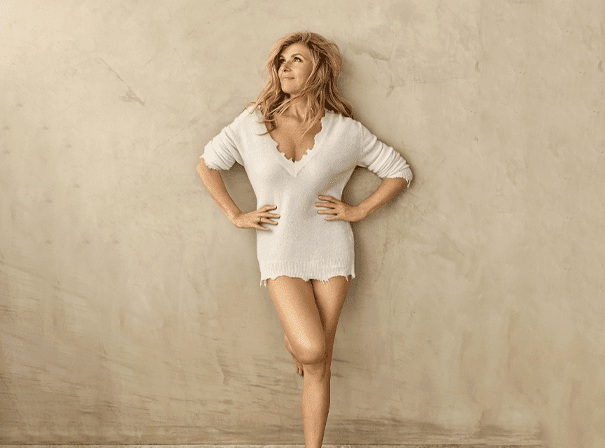