Connor Williams is an Football star who plays as an offensive guard for the National Football League (NFL)’s Dallas Cowboys. Williams was a stand-out college football player at the University of Texas and was considered one of the best offensive tackles in college football at the time by coaches and the press. He was a Freshman All-American in 2015, and a Consensus All-American and First-team All-Big 12 in 2016.

Born and raised in Coppell, Texas, Williams attended Coppell High School. Also a basketball player at school, he excelled in football and started the last 2 games at right tackle as a freshman. He was then moved to tight end as a sophomore but was switched to left tackle by the end of the season. Williams was a two-way player as a senior allowing one sack and one holding penalty whilst making 5 quarterback pressures, 38 tackles (5 for loss), 5 forced fumbles, 3 sacks and 2 passes defenced.

After accepting a football scholarship from the University of Texas, the football star started all 12 games at left tackle as a freshman, and the following year started 11 out of 12 games at left tackle, becoming only the fourth sophomore to receive first-team All-American honors in school history. In 2017 he decided to forgo his senior career in favour of the 2018 NFL Draft, and was selected by Dallas Cowboys in the second round (50th overall). 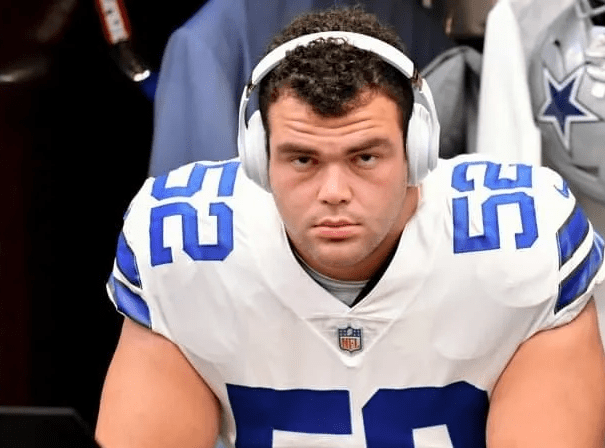