Conor Daly is a hugely successful American racing driver that has featured in the summit of the sport, competing in the Indianapolis 500 and currently enjoying his time racing in the NTT IndyCar Series. The son of former Formula One driver Derek Daly, Conor was always destined to reach the heights of racing. From an early age Conor Daly distinguished himself as a driver competing in and winning the World Karting Association Grand Nationals at the astonishing age of ten. His talent was inevitably recognised as he was picked up by various teams and even going on to make his Nascar debut in Road America in 2018.

Conor Daly has also been a spokesperson for the chronic condition Type One Diabetes. Suffering from the condition from his early teens, Conor Daly gained sponsorship from prominent pharmaceutical company Lilly Diabetes. Daly has been an inspiration for many children that suffer from the same condition, exemplifying what a determined individual can achieve alongside the hardship of the illness. Conor Daly continues to enthral viewers with his electrifying performances in Nascar’s Gander RV & Outdoor Truck Series representing the team Niece Motorsports. His incredible career has already meant he has distinguished himself as both a professional racing driver and role model for younger and older viewers alike. 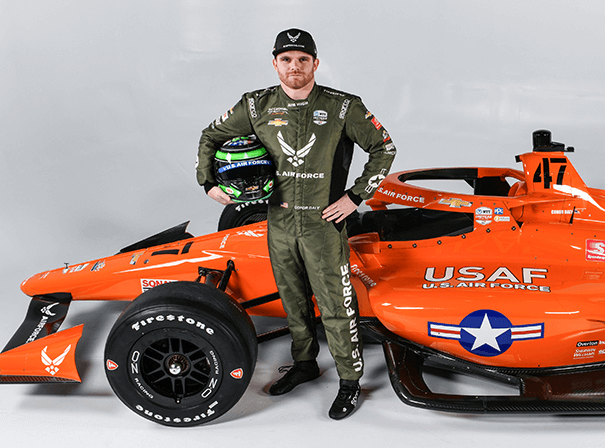