Gaelic and Aussie rules football star Conor McKenna spent five years in Australia playing for Essendon, one of the Australian Football League’s most well-known and most successful clubs. In September 2020, after playing over 70 games for Essendon, he returned to his native Northern Ireland and joined his hometown Gaelic football side, Tyrone. He made an immediate impact and quickly became the sport’s most talked-about player.

McKenna was born in County Tyrone in 1996, growing up in the small village of Benburb. He developed a love of Gaelic football from an early age and was soon playing for nearby Eglish St. Patrick’s. Before long, he was also turning out for the Tyrone county minors side. In 2012, aged 16, he became one of the county team’s star players, playing a vital part in their All-Ireland Minor Football Championship Campaign and helping them to reach the final. Late the following year, he was talent-spotted by several Australian rules football clubs and began attracting offers of professional contracts down under. After almost a year of negotiations, McKenna signed for Melbourne-based Essendon as a rookie and made the 17,000-mile trip to his new career.

McKenna’s Essendon career couldn’t have got off to a better start: In his first match, he scored a goal with his first kick of the ball. He soon became a regular in the side, but despite his success, his heart was still in Tyrone. Whenever he was visiting home, he would train with his old club and even turn out in the odd match. By autumn 2020, the call was too strong and he flew home, returning to his family and his favourite game. 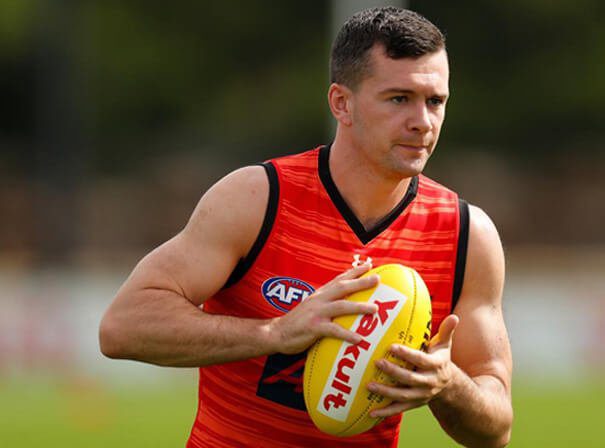