Corsley Edwards is a professional basketball player and coach from the United States. After playing college basketball for Central Conneticut, Edwards was selected by The Sacramento Kings in the second round (58th selection) of the NBA draft in 2002. The Yakima Sun Kings of the Continental Basketball Association (CBA) selected Edwards first in the third round of the 2002 draft (17th overall). Edwards led the National Conference All-Stars in rebounding with 12 in the 2003 CBA All-Star Game and was named to the CBA All-Rookie Team in the same year. Later, he joined with the CBA’s Sioux Falls Skyforce.

Edwards was a centre for RB Montecatini Terme in the Italian LegaDue during the 2003/04 season. During the 2004-05 NBA season, he played in 10 games with the New Orleans Hornets, scoring 2.7 points per game. In 2005, Edwards rejoined the Sioux Falls Skyforce and helped them win the CBA championship, as well as being awarded the Finals Most Valuable Player. He went on to play for teams in Turkey, Spain, China, Poland and Lebanon, as well in Croatia, where he joined the Zagreb club KK Cedevita for the 2010–11 season, averaging 12.9 points per game and helping the team to the Eurocup Basketball 2010–11 Final four.

Edwards joined the Denver Nuggets as an assistant coach in October 2014. He was subsequently named an assistant coach for the Greensboro Swarm, a new NBA Development League franchise, on September 26, 2016 and remained there for three seasons. Edwards is the founder of Kicksohyeah Inc., an organization that teaches young adults to make positive decisions by engaging in sports activities and educational programs. In August 2021, Edwards resumed his playing career by joining the Ghost Ballers of the Big 3 League. 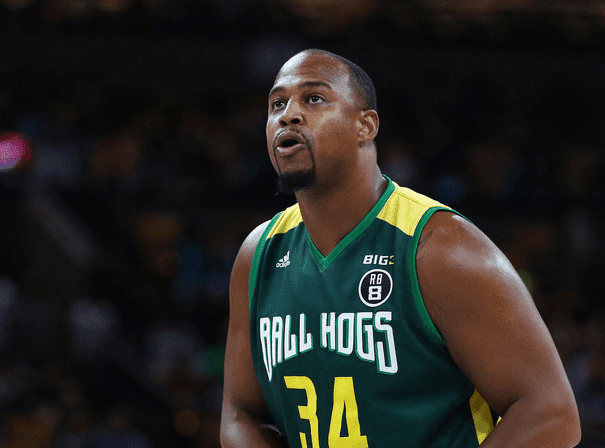