American television host and “extreme cleaning” expert is perhaps best known to the general public as one of the hosts of A&E reality show Hoarders, a show that has run since 2009 and won a Critic’s Choice Award for Best Reality Series. But the show barely scratches the surfaces of Chalmers remarkable achievements. Having founded the company Steri-Clean from home in 1995 whilst working as a paramedic, he has grown the business into a multi-million-dollar company that has contracts with federal agencies, local government, and Fortune 500 companies. He is also the president of Hoarders.com, has appeared as a keynote speaker at conferences across the United States and Canada, and is one of America’s leading experts on hazardous materials, hoarding/biohazard response and remediation, and emergency management.

Chalmers began Steri-Clean after visiting people’s homes whilst working as a paramedic and seeing many who had hoarding disorders that they needed urgent help with. By 2011, he had transferred to the fire service and been promoted to a captain, but he gave it all up to focus on Steri-Clean, which by that time had grown into a successful company. It had been when a film crew accompanied Chalmers and his team to clean some houses that the idea for Hoarders had first appeared, and it debuted to a then-record audience of 2.5 million viewers in August 2009. The initial run concluded four years later, but variations on the franchise still air today, including Hoarders: Where Are They Now? And Hoarders: Overload.

But despite all his success, Chalmers main motivation remains the same as it was back in the 1990s. He wants to help people in need. 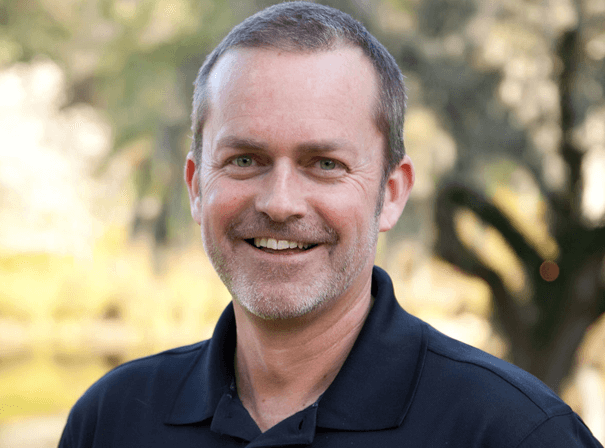