The incredible Cory Machado is a Portuguese American professional wrestler who competes in the famous Mexican wrestling competition, Lucha Libre. But his fame comes mostly from being a generous human being who donates huge amounts of money to charity in his continuing fight against world hunger.

As a child, Machado wanted to become a baseball player and an actor. But he also had a love for wrestling, which he would watch with his Portuguese great grandfather. When he entered the ring, he opted for a glam character and one which would prove to be popular in Portugal: a footballer. He was a natural performer and he quickly captured the interest of the pro-wrestling world, along with a huge fanbase. But he was also a budding philanthropist, and set a life goal of feeding 7 billion people by taking on world hunger.

Machado regularly connects with his legions of followers and fans through Instagram, and Twitter, posting pictures and videos of his life both in and out of the ring. He also has a dedicated YouTube channel, Cory Machado, and an official website, corymachado.net. 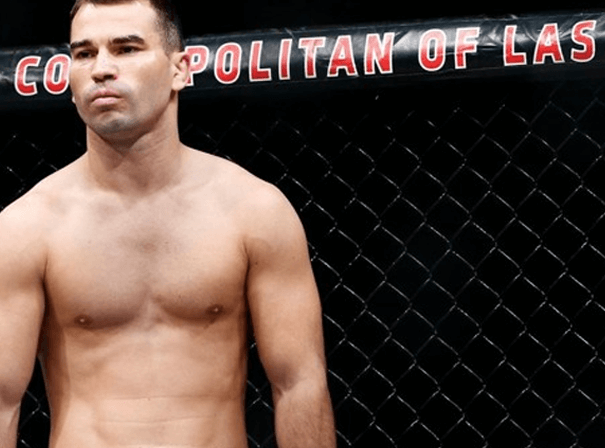