American musician Craig Owens is the lead singer of band Chiodos as well as having released several solo records and worked as a music producer.

Owens first shot to fame as part of the successful pop-punk band Chiodos, formed with friends from his hometown of Davison, Michigan. He is the lead vocalist and singer, and back in 2002 the band released their first demo before embarking on several years of touring and recording. They were signed to Equal Vision Records in 2004 and continued to travel across America, releasing their first full length studio album in 2005 and gaining fans across the world. The band have since parted ways, with Owens joining supergroup The Sound of Animals Fighting and featuring on their 2006 album. He has also appeared as part of the lineup of several other bands such as Cinematic Sunrise, and another supergroup Isles and Glaciers featuring members of some of his side projects. In 2010, he founded a new band called Destroy Rebuild Until God Shows, again featuring friends and bandmates from other projects and going on to release a successful album.

Outside of his work with numerous bands,

Owens has also produced and released work as a solo artist, such as the 2009 album With Love. He now releases music under the stage name badXchannels, having put out singles and an EP in recent years. This multitalented and prolific musician has already achieved remarkable success, and continues to work on new projects and upcoming releases. 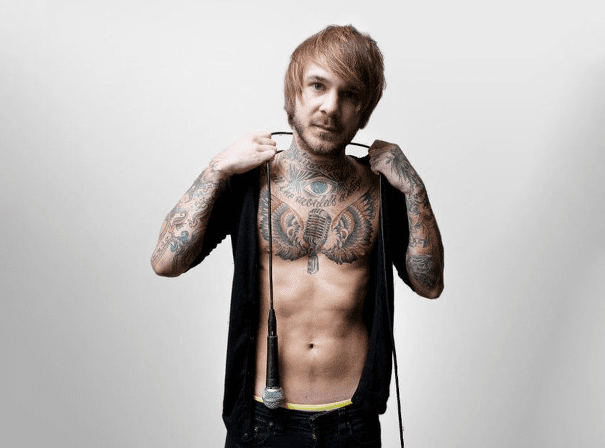