Craig Philips is a DIY personality and TV star known for his amiably personality, his dedication to charitable causes and for winning the first ever series of Channel 4 reality show Big Brother. Trained as a bricklayer, Craig has appeared on numerous TV shows championing his DIY skills and is available to work as a brand ambassador, to open public buildings, speak at conferences and much more besides.
Born in Liverpool, Craig qualified with City & Guilds as an advance bricklayer and civil engineer and soon went on to set up his own building company. The business quickly went from strength to strength employing more than 30 tradesmen and after winning Big Brother in 2000, donated all of his £70, 000 prize money to his friend who had Down Syndrome to pay for her heart and lung transplant. 56Craig has since appeared on plenty of TV shows including comedy series Bo’ Selecta! and he also appeared in the reality TV series Back To Reality raising £40,000 for Macmillan Cancer Trust. Christmas 2000 saw him release a charity single ‘At This Time of Year’ and it went to number 14 in the charts. Craig is often enlisted as a building and renovating expert on plenty of different TV shows, has appeared on Fort Boyard, 60 Minutes Makeover and Ant & Dec’s Saturday Night Takeaway as well as having hosted a show called Celebrity DIY with Craig Phillips for Home. In 2011 Craig also became an ambassador for Ryobi and as such is a fine spokesperson for your brand, event or charity. 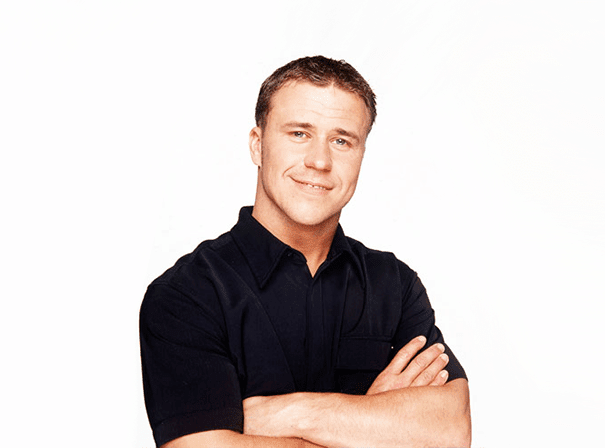