Known to his fans as CT, Clayton Thomas is an actor, writer, podcast host and stand-up comedian perhaps best known on TV for playing Donnie in the hit sitcom Family Time, for which he also wrote. Alongside acting and writing, he’s a highly experienced comic who has ghost-written for some of American comedy’s biggest names and has over a decade’s worth of stand-up experience, including a major spot on HBO’s All Def Comedy.

In the 15 years since his first TV appearance (a guest spot on Jamie Foxx’s Laffapalooza), Thomas has built up a wealth of TV experience and a strong following. Among his guest turns are award-winning, major-network shows such as Modern Family, Uncle Buck (both ABC), Superior Donuts, and All Rise (both CBS). His other TV credits include Clunkers, Played by Fame, and Funny Married Stuff. He has recently completed his latest film role in Headshop, written and directed by Kim Bass (best known for giving the world iconic ‘90s kids comedies such as Kenan & Kel and Sister Sister). Thomas’ other film credits include Braniacs in LaLa Land, Cream Soda, and The Greatest Song.

Thomas has gained over 1 million followers across various social media platforms and that number is growing all the time. If they haven’t discovered him through his many TV roles, his writing, or the stand-up comedy that has seen him tour the States, they’ve heard him on his many regular radio and podcast appearances, which include Kickin’ It with Clayton, Clayton Thomas Against the World, and Speedy’s Comedy Corner. 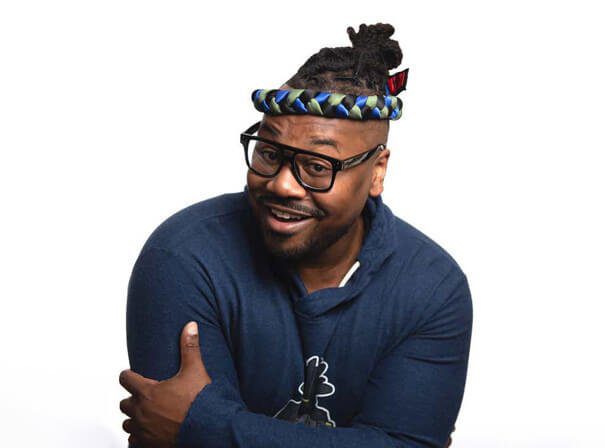