American actor and director Curtiss Cook has enjoyed a glittering career on stage, film and television. His numerous television credits include Mayans M.C.,House of Cards, Luke Cage, The Chi, Manifest and Narcos and he has appeared in several hit movies including Arbitrage (2012), Shutter Island (2010) and The Interpreter (2005). He has appeared on Broadway in Miss Saigon and The Lion King, and has worked alongside some of the biggest names in Hollywood including Sir Ben Kingsley, Sean Penn, Nicole Kidman, Tim Roth, Martin Scorsese, Richard Gere, Leonardo DiCaprio and Andy Garcia. Cook began acting when he was just ten years old and later landed the lead role in his high school production of Carousel. After appearing in countless other high school plays, Cook enjoyed a stint at the Dayton Contemporary Dance Company before winning a full scholarship to London’s prestigious Mount View Theatre School. After honing his craft in England, he headed back to New York City where he got his big break appearing in Broadway productions of Miss Saigon and The Lion King.

Since moving to The Big Apple Cook hasn’t looked back, and has appeared on countless television shows including Law & Order, Rescue Me, The Sopranos, Person of Interest and many more. Always in demand for television, stage and film roles, Cook is due to star as Abe in the upcoming Steven Spielberg adaptation of romantic musical drama West Side Story in 2021. 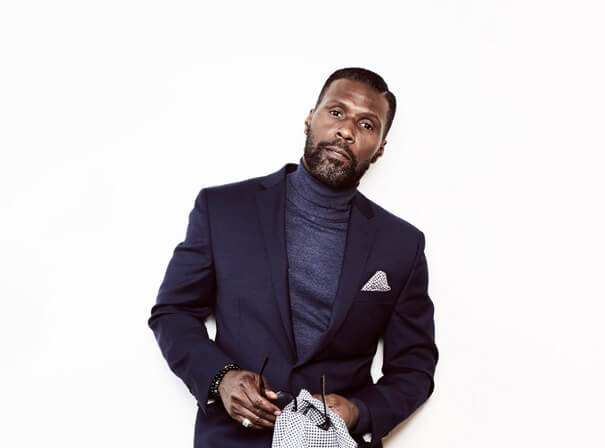