Cyrus Todiwala was born in 1956 in the city of Mumbai in India. He is best known for being a TV chef and the founder of Indian café chain Café Spice Namaste. His culinary career began when he started training at various Taj Hotel Resorts and Palace franchises in India. He quickly established his position as an up and coming chef and quickly become the executive chef for a total of 11 restaurants of the chain and was successful in that position.

He would move from India to the UK with his family with the aim of opening his own restaurant. Despite having some financial turbulence towards the start of his journey, investor Michael Gottlieb had faith in Todiwala and supported him to open his first Café Spice Namaste in 1995. In addition to having his own restaurant established in London, Todiwala also brought out his own range of condiments aptly named Mr Todiwala’s as well as opening a second kitchen called ‘Mr Todiwala’s Kitchen’.

His success during his career had by far not gone unnoticed, he was awarded an MBE in 2000 and an OBE in 2009. In addition to this he was given the honour of cooking for both Queen Elizabeth II and Prince Phillip, which was part of the Diamond Jubilee celebrations at the time. In addition to his royal honours, Cyrus has also been awarded both an honorary doctorate and has also been made an honorary professor. TV programmes that Todiwala has appeared on include the BBC 1 Saturday Morning cooking show. 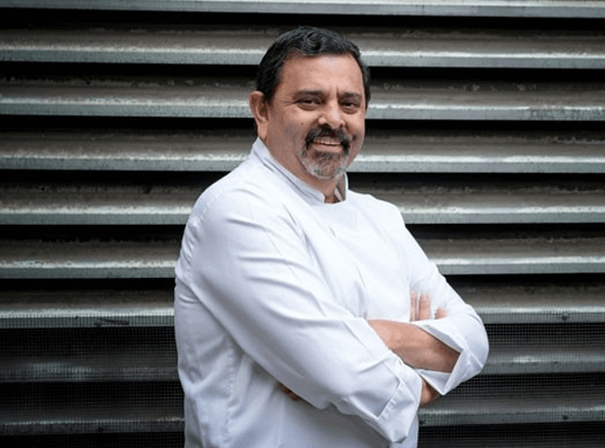