Legendary esports star Daigo Umehara is considered the greatest and most famous Street Fighter player the world has ever seen. Specialising in 2D arcade fighting games, Umehara – often referred to as “The Beast” and “Daigo” in the West and “Ume” or “Umehara” in Japan – holds the current Guinness World Record for the most successful player in Street Fighter major tournaments. Referred to as “the god of 2D fighting games” by the Japanese press, he has featured in a dramatised manga depiction of his life as a young player in the Street Fighter arcade scene titled Umehara FIGHTING GAMERS. The series – written by Saitaru Orika and Maki Tomoi and illustrated by Kengoro Nishide – has also been translated into an English and published as Daigo the Beast: Umehara Fighting Gamers.

Born in Tokyo, Japan, Umehara began playing fighting games at an arcade game centre when he was just ten years old. He began learning Fatal Fury before challenging other players in Street Fighter II’ (Champion Edition). When he was 13 he shifted to Vampire Hunter, making a name for himself by setting a 286-win streak record. He entered his first tournament in 1995, and won his second tournament – GAMEST Cup’s national Vampire Savior in 1997 – by defeating Nuki in the final. His next victory came in Capcom’s official Street Fighter Zero 3 national tournament, and as the champion he went on to face the winner of the U.S. national Street Fighter Alpha 3 tournament, Alex Valle. Daigo came from behind to win 2-1 and the event was televised for a Japanese television report.

Umehara has remained an iconic figure in the world of Esports ever since, his legendary performances cementing his reputation as one of the greatest fighting game players of all time. 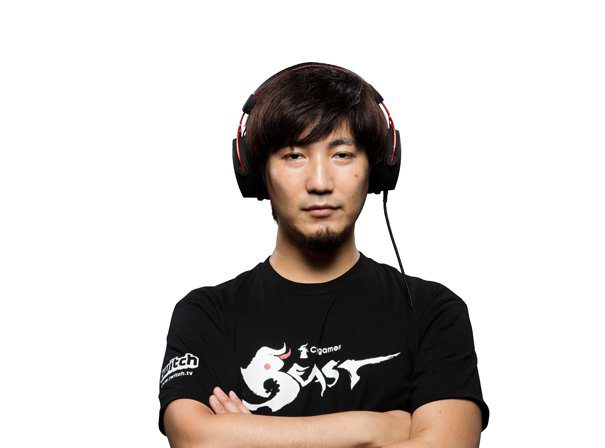