With 25 years of experience in the industry, 118K Instagram followers, and a countless amount of appearances on tour and shows worldwide, veteran comedian Damon Williams is a force to be reckoned with in the world of jokes and laughter. The Chicago local was the owner of a Subway sandwich shop before he decided to take the leap and transition to his true calling; comedy. Damon made his stage debut well over two decades ago at the All Jokes Aside Comedy Club, marking the start of an extremely successful career.

Since 1994 he has been featured on numerous comedy shows including BET’s Comic View, Comedy Central’s Premium Blend on HBO, The Tom Joyner Sky Show and P Diddy’s Bad Boys of Comedy, also on HBO. Damon has even hosted several episodes of the prestigious Showtime at the Apollo. In 1999 the funnyman was truly established as a name in the industry when he opened for the Kings of Comedy tour in front of an audience of over 300 000 fans. He is loved internationally, especially by the Cayman Islands, and has appeared on the UK’s The Real Deal Comedy.

Damon has performed with some of the biggest names in history on stage including the soul queen herself Aretha Franklin, the legend that is Ray Charles, Chris Rock and even President Barack Obama, when he performed the hosting duties at a campaign brunch. However busy he may be, Damon continues to perform monthly at the Funny First Mondays in his hometown of Chicago. He also co-owns a bar in the city, Riddle’s Comedy Club, which offers a space for young and veteran comedians alike to test their material for the first or umpteenth time. 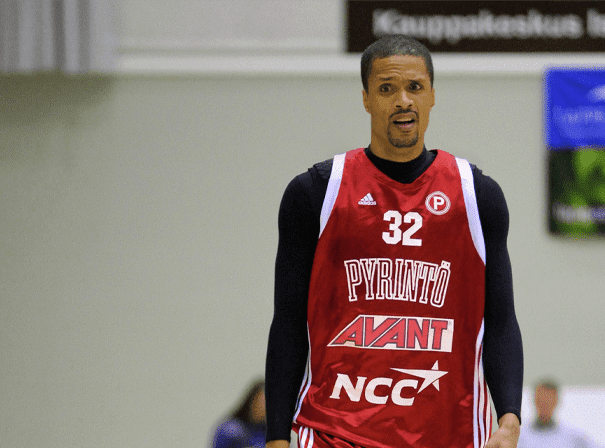