Daniel M. Ewing is a widely renowned Australian actor. He grew up in Forestville and went to Marist College, North Shore and at school he was involved in musical productions, showing talent at a young age as a performer. He was a gifted basketball player at a competitive level, representing Manly and being involved in state championships. He also has been involved in musical bands.

In 2003, Ewing began his career in Theatre in ‘Jesus Christ Superstar’. He then moved on to film work and in 2007 he appeared on ‘Home and Away’ as Reuben Humphries. In 2011, he returned to the series with the larger role of Heath Braxton. Other acting roles include ‘Power Rangers’,’ Beast No More’ and ‘Red Billabong’. In 2019 he was awarded a major Hollywood studio role in the film ‘Monster Problems’. He was a contestant in the 11th season of ‘Dancing with the Stars’ with Luda Kroiter as a partner in aid of charity. 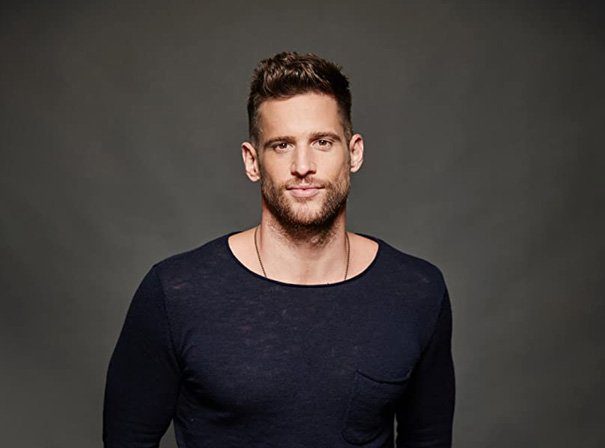