Dan Kenny is best recognized as the bassist of the deathcore band, Suicide Silence. Before his fame, Kenny worked jobs such as a house-keeper, a gas station attendant, restaurant waiter and at Round Table Pizza. He first appeared on stage playing guitar in Carnivorous, but later ended up playing bass for Animosity. Kenny’s band, Suicide Silence was established in 2002 in California. Kenny’s first performance with the band took place locally in Riverside, California. After having had a record released by Third Degree Records in USA and later re-released by Deep End Records in the UK, the band recorded six pre-production songs while waiting to sign a deal with Century Media Records. The highlight of Kenny’s career began when the band won their first Revolver Golden God award in 2009 for the “Most Innovative Band”.

Having enjoyed a wonderful music career, wherein which he had the opportunity to perform in front of crowds, Dan Kenny has established himself as an individual capable of handling creative pressure. His experiences and abilities render him capable of not only going on to have further success in his own right, but also able to contribute to the careers of other young artists. We look forward to seeing the wonderful opportunities that lay in store for an individual that has showed incredible creativity, determination and ability throughout his career. 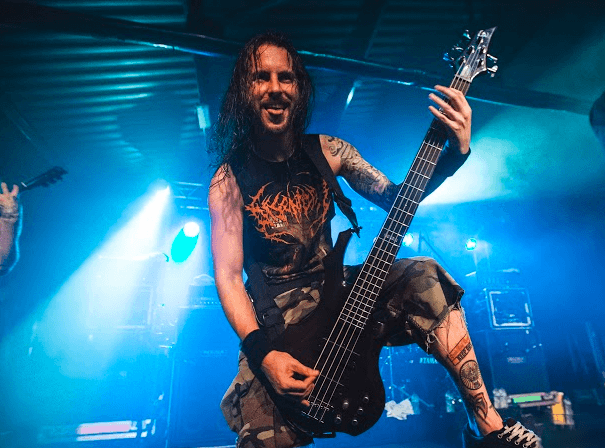