Danai Gurira is an American playwright, actress and political activist. Danai once said that she started playwriting to tell narratives which convey ideas of empowered femininity and to better utilise her strengths as an actor. Her plays have been commissioned by the likes of Center Theatre Group, the Royal Court, Yale Repertory Theatre and Playwrights Horizons.
Danai is responsible for the critically acclaimed play ‘In the Continuum’, which is recognised by an Outer Critics Circle Award, an Obie Award and a Helen Hayes Award for Best Lead Actress. Her 2012 play The Convert also got her the Whiting Award for emerging playwright. In January 2015, her play Familiar, received the 2016 Sam Norkin Award.
In 2015, Lupita Nyong’o starred in Gurira’s play, Eclipsed. It was the first play to premiere on Broadway with an all female and black cast and creative team. The play was inspired by a photograph of female fighters and their tale of survival. It starred Saycon Sengbloh, Akosua Busia, Lupita Nyong’o, Zainab Jah and Pascale Armand and was directed by Liesl Tommy. Eclipsed won the Tony Award for Best Costume Design in a Play.
Gurira has also starred in the The Visitor, Black Panther, Avengers: Infinity War, All Eyez on Me, Ghost Town, 3 Backyards, My Soul to Take, and Restless City, as well TV shows The Walking Dead, Law & Order: Criminal Intent, Life on Mars, Law & Order, Treme. 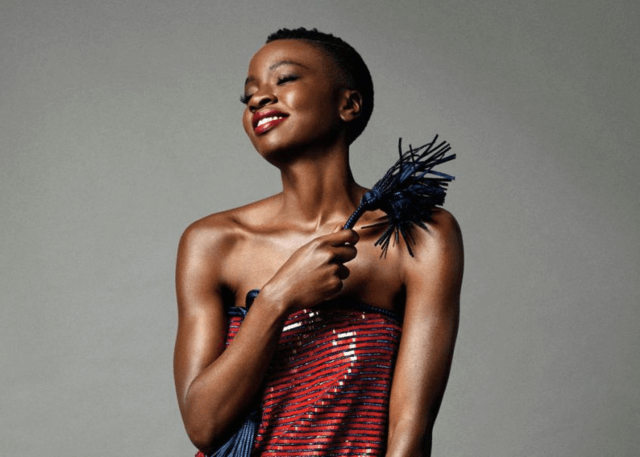