We live an era of fake news and dubious claims. We only know what’s what thanks to fact-checking journalists. One of the most prominent is Daniel Dale. Dale has the, perhaps dubious, honour of being the first journalist to publicly fact-check Donald Trump. An award-winning journalist, he currently works for CNN’s Washington Bureau, where he tirelessly analyses the speeches, slogans, and spin of politicians from all sides, always giving the public the correct version of events. His work has seen him named on Rolling Stone magazine’s Hot List and as one the 50 Most Influential People in Toronto.

Dale’s pursuit of truth through the corridors of power began back in his native Canada, where he worked for respected broadsheet newspaper The Toronto Star. He spent four years as Bureau Chief at Toronto City Hall, breaking several stories about then-mayor Rob Ford, leading Ford to refer to him as the “meddling media”. Unbowed, Dale continued to practice journalistic integrity and, in 2015, relocated to Washington to cover happenings on Capitol Hill, right around the time a certain Donald Trump was beginning his presidential campaign.

His desire to hold those in power to account has put Dale at the centre of history in the making. It has also won him several accolades. To date, he has collected three National Newspaper Awards and two Edward Goff Penny Memorial Prizes. In addition to fact-checking presidencies and politicians, he has reported on a wide range of topical issues, including international trade negotiations, mass shootings, racial injustice, and the American opioid epidemic. 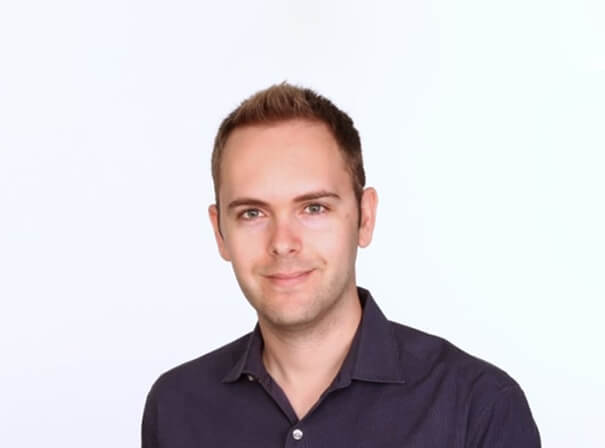