Daniel Goddard is an Australian-American actor and model best known for his performances Cane Ashby in CBS’s soap opera The Young and the Restless and as Dar in television drama BeastMaster.

Sydney-born Goddard found a love for acting whilst in the midst of completing a finance degree, later transferring to the Ensemble Actors Studio to pursue his passion. Getting his start on-stage, Goddard proved he had star power and was soon cast in a recurring role in Australia’s long-running soap opera Home and Away, in which he played Eric Phillips. After moving to America, Goddard found work as a model and has appeared in campaigns for Calvin Klein, Dolce & Gabanna and Armani.

In his first screen-role outside of Australia, Goddard starred as Dar in BeastMaster. Based on the MGM film and original novel of the same name, Goddard’s role as the main character won him critical acclaim. Subsequent roles include Rage in Dream Warrior, Nigel in Wild Card, Evan Coker in Monk, Python in Lightspeed, Alex Stone in Immortally Yours, and Sergei in The Perfect Sleep.

A decade after entering the industry, Goddard won his most revered role to date; for thirteen years and over 1,000 episodes, Goddard starred as Cane Ashby in Emmy Award-winning, long-running soap opera The Young and The Restless. Goddard exited the show in 2019, much to the dismay of his many fans.

Most recently, Goddard has launched a social media app, called BILBORD, which aims to connect soap opera fans and facilitate friendships. A beloved actor who has stolen the hearts of many, Goddard has an exciting career ahead of him. 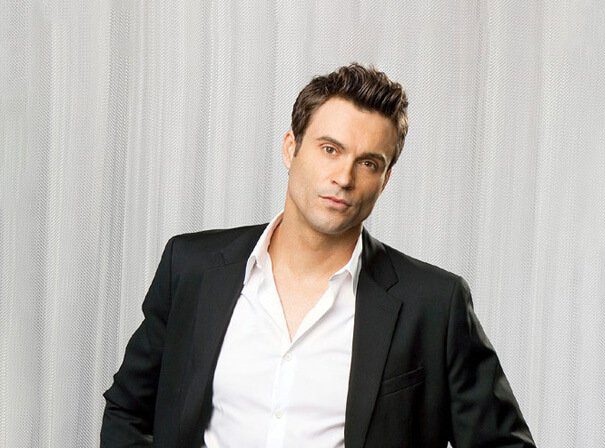