Daniel Yergin is an energy expert and writer. As vice chairman of IHS Markit, he has written numerous books and articles on energy and world economics.

Yergin started out his career as a contributing editor for New York Magazine, while he was finishing his doctoral studies and working as a lecturer at the Harvard Business School. He released his first book, Shattered Peace: The Origins of the Cold War and the National Security State, which was based on his PhD dissertation and was awarded Best Book of the Year by the National Historical Society. It was while he was a post-doctoral fellow that he started to take a real interest in energy, and began to write on the topic. He released New York Times bestseller Energy Future: The Report of the Energy Project at the Harvard Business School which led to him testifying in front of Congressional committees and advising numerous US energy secretaries.

The great thinker then founded Cambridge Energy Research Associates, a research and analysis company looking into energy solutions and policy. His most famous book, The Prize: The Epic Quest for Oil, Money and Power became an international bestseller and was later adapted into a television series. Yergin became the vice chairman of IHS Markit in 2012, after the company acquired Cambridge Energy in 2004. He continues to write, research and produce groundbreaking insights into energy and its economic impact, including work on sustainability and climate change. 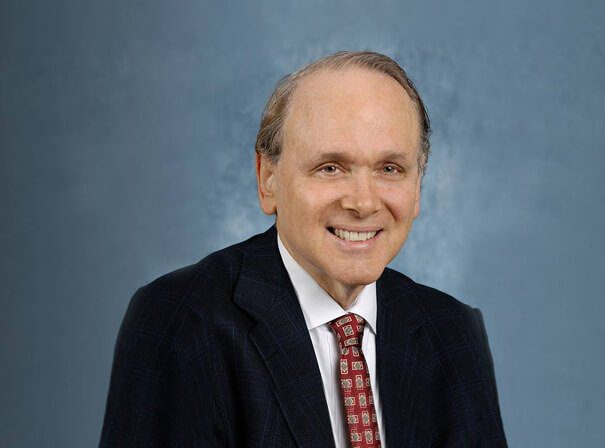