With more than 2.1 million subscribers on YouTube, Lisa Schwartz is a viral internet star and actress, having appeared in Not Cool, My Profile Story and This Isn’t Working.

Since starting her incredibly popular Lisbug YouTube channel in 2007, Schwartz has built up a huge following and now has an army of fans across the world. Her followers love her wide range of content, with everything from reviews, shopping hauls, lifestyle tips and advice, and behind the scenes content from her life. She has recently branched out into engagement and wedding videos too, as she is now engaged to her partner and is planning their wedding. Her bubbly personality and infectious positivity are what make her so well loved by her fans, and over the years she has worked with major brands including Maker Studios, Yahoo! and Seventeen magazine. As well as her career as a YouTube content creator, Schwartz is also an actress and voice actress, having appeared in the 2014 film Not Cool and created and starred in the ABC web series This Isn’t Working in 2016. She is also the voice of Talking Angela in the digital series Talking Tom and Friends.

Most recently, Schwartz has released her first book, Thirty-Life Crisis which explores the challenges that come with being in your thirties. She continues to be a key figure in the world of online entertainment, and has used her platform to speak out against cyberbullying. 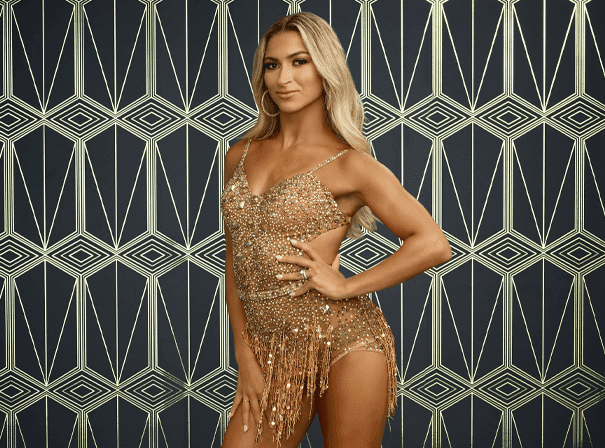