Scream Queen Danielle Harris is an American actress and film director famous for her appearances in the Halloween horror film franchise. Harris played Jamie Lloyd in Halloween 4 and 5, and then later starred in the Halloween remake and sequel as Annie Brackett. She also played the role of Marybeth Dunston in the Hatchet series from 2010 to 2017, Belle in 2010’s Stake Land and Tosh in Urban Legend. Harris was inducted into the Fangoria Hall of Fame in 2012.

Born in New York, Harris began her career as a child actress and model, and made her television debut in the ABC soap opera One Life to Live in 1985 when she was seven years old. After successfully launching her acting career at a young age, she auditioned for the part of Jamie Lloyd in Halloween 4 (1988), winning the role and going on to celebrate her 11th birthday on the movie set. The film was a huge success and thrust the young actress into the spotlight, and she soon won roles in countless other movies including sequel Halloween 5, Don’t Tell Mom the Babysitter’s Dead, Free Willy and The Last Boy Scout. She also lent her voice talents to Nickelodeon’s The Wild Thornberrys – playing Debbie Thornberry for 6 years – and the animated movie Rugrats Go Wild.

In 2007, she returned to Halloween playing Annie Brackett in the remake of the horror classic, and since then she has cemented her status as the horror genre’s reigning scream queen. Harris has also proved her talent as a horror director, making her directorial debut with the movie Among Friends. 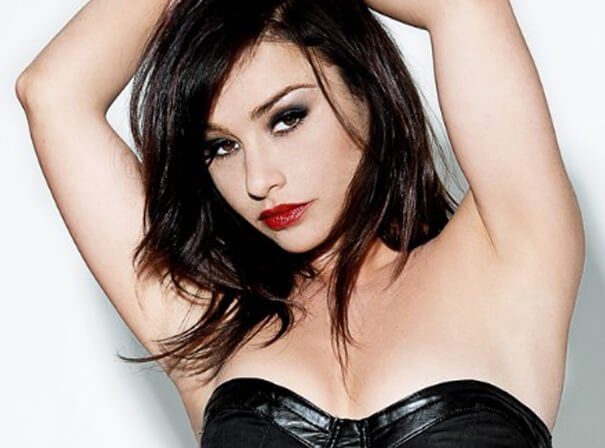