International cricket star Danielle Nicole Wyatt is a real gem of the women’s game, having first appeared in March 2010. Danielle Nicole Wyatt, aka Danny Wyatt, was born in Stoke-on-Trent, Staffordshire and was nicknamed Waggy. The right handed batsmen was also a skilled bowler who bowled right-arm off break and made her first appearance for England’s Women’s Team against India in Mumbai. Batting in the middle order, Danny also plays for Staffordshire Ladies and Meir Heath Women in the Northern Premier League having previously played for Gunnersbury towards the end of 2012’s season. As well as playing for the ladies’ teams, Danny has also played men’s cricket for local side Whitmore.

Danny is such a bright and talented star that she has picked up recognition for her skill in the form of an MCC Young Cricketers contract. This allows her to develop her skills on the cricketing field and develop her game with training at the fabulous MCC on a daily basis. As well as this, Danny was also one of the first select few women to be awarded a central contract for her playing along with 17 other talented team mates. In light of all this, Danny is a real star of the cricketing world who can inspire and motivate young women, as well as young men, wanting to get into the sport. She is proof that if you work hard you can make it to the top and these things are what inform her great speeches at charity functions, sports award dinners or a range of other public engagements. 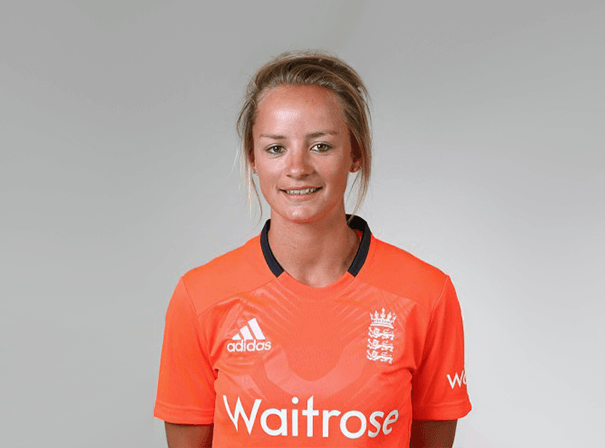